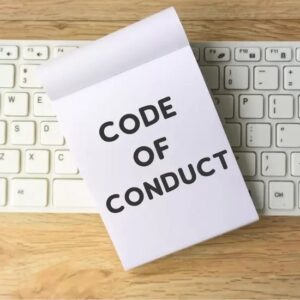 On February 1st 2017 Victorian health practitioners, including Reiki practitioners, became the most recent subjects of the National Code of Conduct for Non-Registered Health Practitioners.

The National Code is already implemented in NSW, SA and Qld.

The vast majority of health service providers are ethical, take client dissatisfaction seriously, and do their best to rectify complaints. Unfortunately, some health providers are not safe, through negligence, incompetence or impropriety.

Victoria has now taken a tough stand against dodgy health services and practitioners by:

Since 2002 Reiki Australia has formally participated in the development of the National Code of Conduct, providing a voice for Reiki, an advocacy for our members, and for the rights of Reiki clients and students.   Our proficiency in describing best practice professional Reiki service has seen Reiki Australia called upon as an expert witness several times by police in three states, assisting investigations into alleged criminal conduct perpetrated by Reiki practitioners. None of the offenders were members of a Reiki organisation.

Reiki Australia supports the implementation of the National Code of Conduct for Non-Registered Health Practitioners.