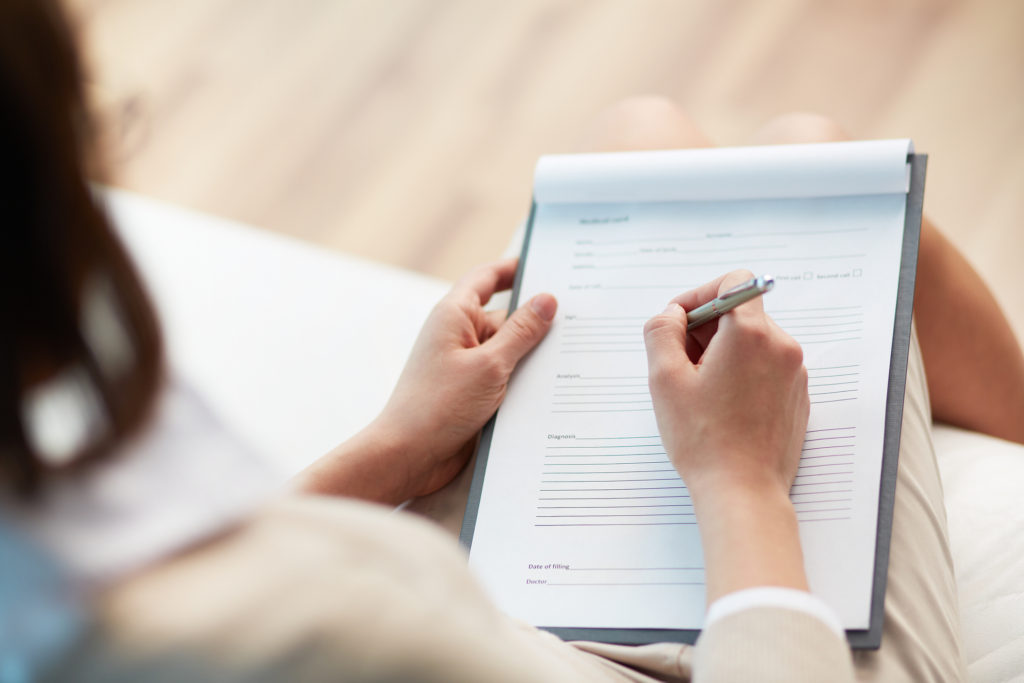 Annabel Muis wrote this on 16th March 2018 Reiki Australia has announced the introduction of a non-accredited certificate course in professional development for Reiki treatment practitioners. The course addresses knowledge and professional responsibilities that are important for all healthcare workers and supports the National Code of Conduct for health care workers, which is a legal […]